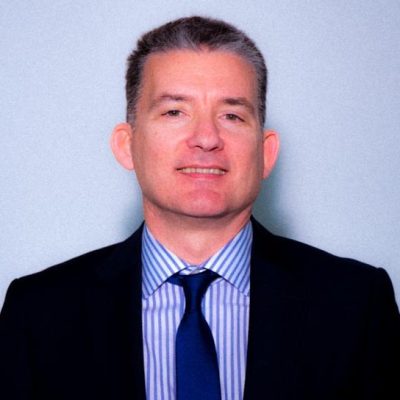 Nikos Sampanis has been the Director of Forrester for Greece and Southeastern Europe since 2005.

Nikos started his career in UK in 1989 as a Research Associate in the Computation Department of UMIST and subsequently served as a Senior Software Engineer in Lloyd's Register, at Croydon, until 1992.

Returning to Greece, he joined (Vodafone) Panafon in Athens in 1994 and served from various positions in its IT (Business Systems) Department.

Nikos Sampanis holds an Electrical Engineering Degree from National Technical University of Athens, a Master’s Degree in System Design from the University of Manchester, and a Ph. D. from UMIST.